Mode Global Holdings, the fintech behind digital banking app Mode, is gearing up to float on the London Stock Exchange (LSE).

The fintech, which recently rebranded from R8, anticipates a valuation of around £40 million ($52 million) in its initial public offering (IPO).

As well as same-named app Mode, which allows users to manage sterling, euro and bitcoin in one place, the firm also operates JGOO, a UK payments partner for Asian Big Techs WeChat Pay and Alipay.

“Mode is set to become one of the first financial services companies on the LSE ‘Main Market’ with a consumer focused-digital offering,” says founder and chairman, Jonathan Rowland.

“This is a […] vital step in bringing credibility and transparency to both the fintech and digital asset industries.”

Whilst the US has enjoyed a boom in IPO listings, including Airbnb, data analytics firm Palantir and food delivery service DoorDash, the UK until recently housed a more lacklustre IPO environment.

Walmart-owned Asda killed its London IPO plans earlier this year, whilst Vodafone chose Frankfurt over London for its 2021 listing.

But then two weeks ago Manchester-based consumer brands group The Hut Group announced it was listing on the LSE this month.

The announcement broke the London IPO lull. Hoping to raise £920 million at a £4.5 billion valuation, the listing marks the largest IPO in the city for several years.

Why is Mode joining the IPO wave?

The small fintech expects its offer of new shares to raise at least £7.5 million. Dealings will begin in October. It will sell each share for £0.50.

Mode says the net proceeds of the IPO will “cover technology costs” and “marketing costs” to boost its profile. The fintech is hoping the IPO itself will help it get a name in the industry.

These technology costs will likely fuel its new product plans, which include an open banking payments solution, and a rewards engine. The eventual plan is to relaunch the Mode app as a ‘super app’ with these new features embedded.

The start-up also takes a pop at some of its UK fintech peers. It promises “a significantly more diversified revenue model than the challenger banks” which will include both “regular” and “more stable” cash streams. 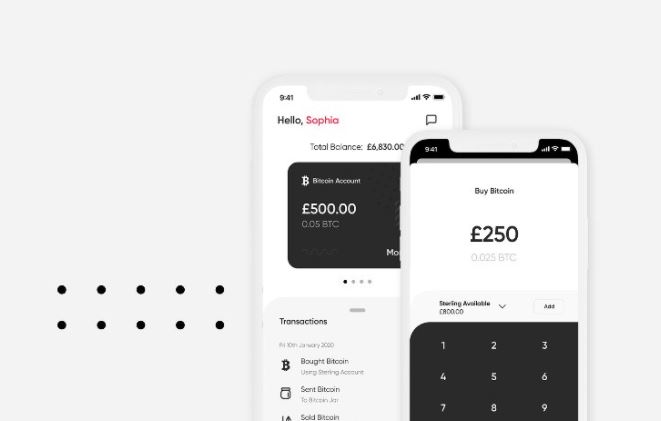 As well as technology and marketing, Mode also plans to spend the IPO proceeds on its European roll-out and regulatory capital for an Electronic Money Institution (EMI) licence.

Mode was founded by Jonathan Rowland, the creator of UK neobank Redwood. More notably, however, is Rowland’s founding of Jellyworks, the internet investment company which got bought up in 2000.

Just six months after its flotation on the LSE, which saw its shares rocket from 5p to 50p on the first day of trading, Jellyworks was acquired by small investment bank and stockbroker Shore Capital.

Rowland was then just 24-years-old. He is the son of British property developer David Rowland. His family is an investment adviser to Prince Andrew.

Besides the Mode app

As well as its basic digital capabilities, Mode offers a number of other services. Via its app, this includes ‘Bitcoin Jar’, which launched in April.

It offers users a high-yield bitcoin savings account, and is accessible through the Mode app.

Partnering with WeChat and Alipay, Mode bridges the gap between the Chinese and European markets.

As well as payments, Mode also works with WeChat to allow UK and European businesses to market their products via the Big Tech’s app to Chinese consumers.

In its IPO plans, Mode says it will continue to expand its business client base. It will do this via its payment and marketing services which bridge business between two far-apart regions.