Apple is preparing a new bundle of all its subscription products called Apple One, according to a leak in the source code of one of its apps.

The bundle, which has been rumoured for some time and could be launched as soon as next week’s press event, will combine a number of Apple services including Apple Music, Apple TV+ and Apple Arcade in one subscription for a discounted fee. 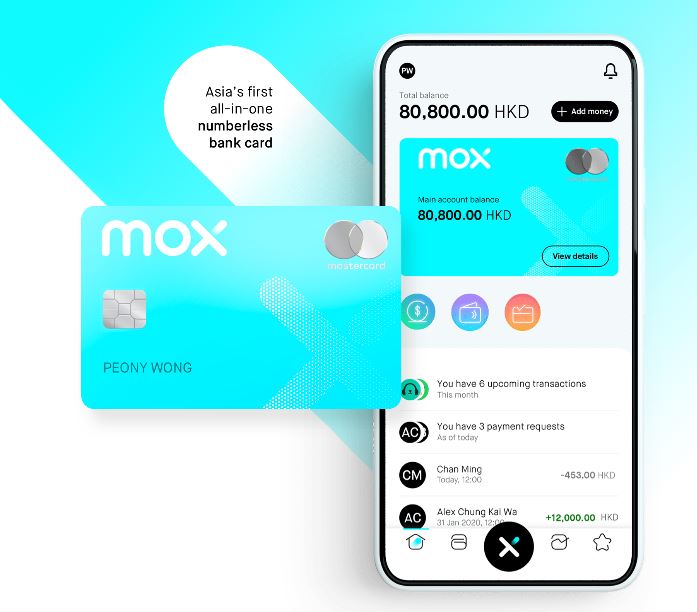