BaFin, the financial regulator, is up for reform as the German finance ministry has unveiled plans to change financial regulation in the country in the wake of the Wirecard scandal, according to the Financial Times.

The news comes as pressure mounts on the authorities over their failure to properly police the disgraced payments company.

BaFin is to be equipped with “sovereign powers” to intervene “directly and immediately” in public companies, according to the draft of an “action plan” distributed by the finance ministry last week.

“BaFin should have the right to carry out special audits of all capital market-oriented companies, including the right to access information from third parties, the ability to carry out forensic investigations and the right to inform the public about its auditing of balance sheets earlier than is currently the case,” the ministry says.

The plan will also strengthen APAS, the body that oversees auditing firms in Germany, and give it the power to impose tougher sanctions on rule-breakers. Companies would be obliged to replace their auditor every 10 years.

The ministry will, in addition, seek to turn the EU’s financial oversight body into a “European Securities and Exchange Commission” modelled on the SEC in the US, which has more extensive powers to demand information from listed companies.

The plan will also strengthen APAS, the body that oversees auditing firms in Germany.

Wirecard was forced to file for insolvency last month after admitting that €1.9 billion of its cash probably did “not exist”. The scandal, one of Europe’s biggest accounting frauds, shook confidence in corporate Germany and triggered a criminal probe into the company’s former executives.

Former Wirecard chief executive Markus Braun was accused by prosecutors in Munich last week of committing a multiyear fraud and was rearrested. The prosecutors suspect Wirecard’s accounting scam began as early as 2015 when Braun and other suspects allegedly agreed to inflate Wirecard’s revenue in an attempt to deceive investors.

The scandal prompted the EU to launch an investigation into BaFin, which has been heavily criticised for failing to follow up on countless media and analyst reports about suspected fraud at the company.

The Wirecard affair is also beginning to make waves in German politics, after it emerged that the chancellor Angela Merkel lobbied on its behalf in talks with Chinese officials last September, even though her senior aides were aware of investigations into possible irregularities at the company.

This week, German MPs will interrupt their summer recess to grill finance minister Olaf Scholz and economy minister Peter Altmaier, who are appearing at a hastily-arranged session of the Bundestag’s finance committee to discuss the regulatory failings over Wirecard.

The plan put forward by Scholz’s ministry significantly beefs up the powers of BaFin and abolishes the previous two-tiered system in which the onus for monitoring the financial reporting of listed German companies lay with a private-sector body known as the Financial Reporting Enforcement Panel or FREP.

Under German law, BaFin can ask FREP to open a probe into a company’s financial reporting and must wait for the result before it can start its own investigation. The government cancelled its contract with FREP late last month, acknowledging that what was essentially a system of self-regulation by the auditing industry wasn’t working.

The finance ministry action plan calls for a rethink of BaFin’s “organisational structure, competences and staffing”, in order to ensure it is better equipped to audit company balance sheets and protect consumer and shareholders’ rights.

The action plan also calls on the Big Four accounting firms to establish a stricter separation between their auditing and consulting services, to avoid conflicts of interest. That proposal, and the requirement that companies change their auditor every 10 years, come amid growing pressure on EY, which issued unqualified audits for Wirecard for a decade. 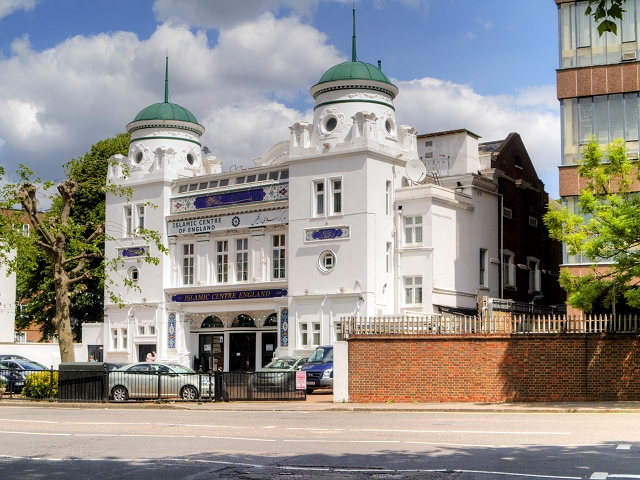 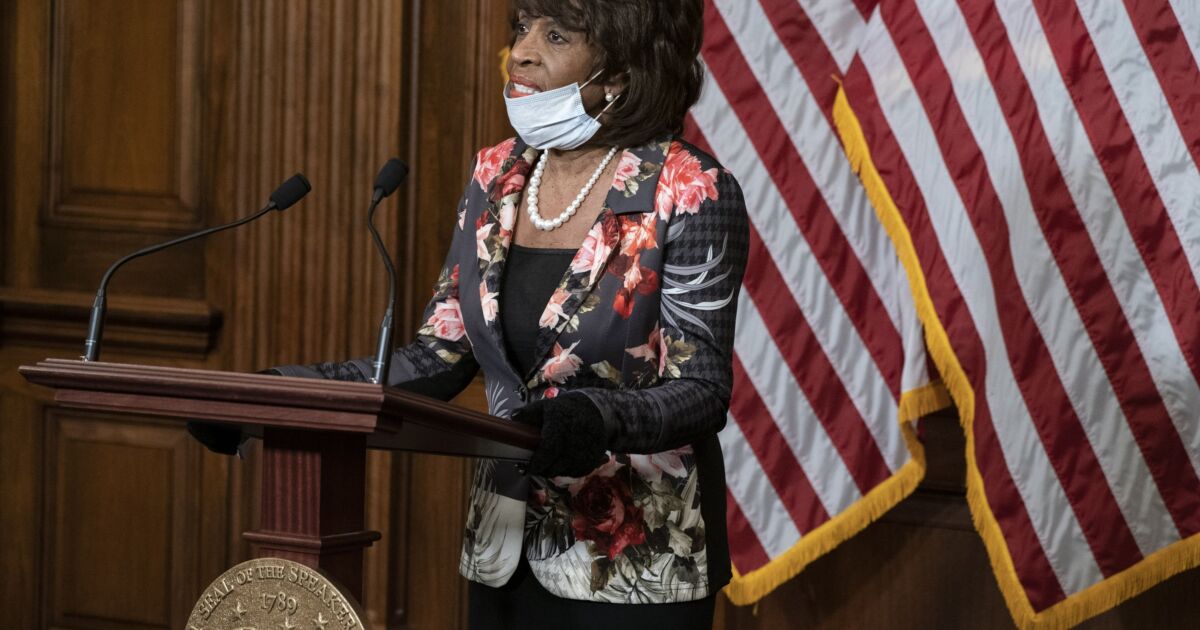