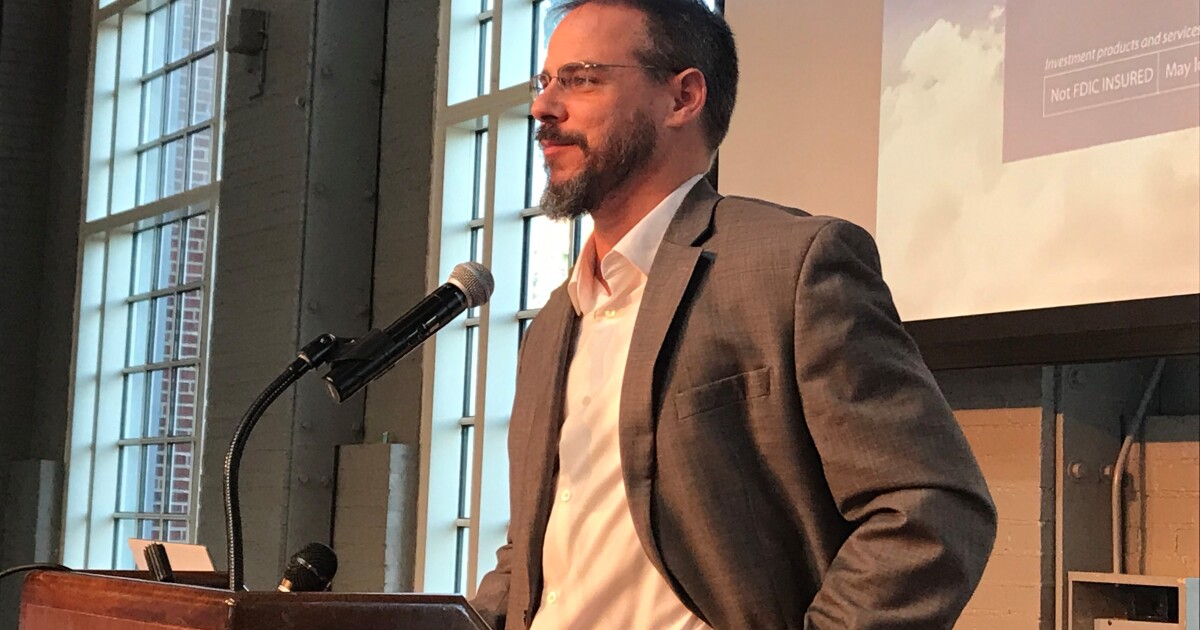 Bloomington-Normal community leaders said Thursday they are hoping for a big win to add momentum to the growth Rivian is bringing to the region. Hoban told a crowd during a briefing at Illinois Wesleyan University that Bloomington-Normal is a finalist for major prospect.

“I’ll just say it’s a billion dollar deal. They have been in town two times. Next week they will be back. And this is going to be the final pitch,” said Hoban, who not identify the company or the industry sector.

“This is the biggest deal I’ve ever seen. We are one of three out of other states. They are coming back and if we land this thing, it’s going to be a game changer, not just for us , but for all of Illinois. It is that big,” said Hoban.

By comparison, Rivian has so far invested more than $1.2 billion in new construction at its plant in Normal.

When contacted, several other community leaders declined to comment on the situation, citing a need for client confidentiality and the sensitive nature of the talks.