Lebanon, Mo. business owner charged with sodomizing a child, tampering with a witness 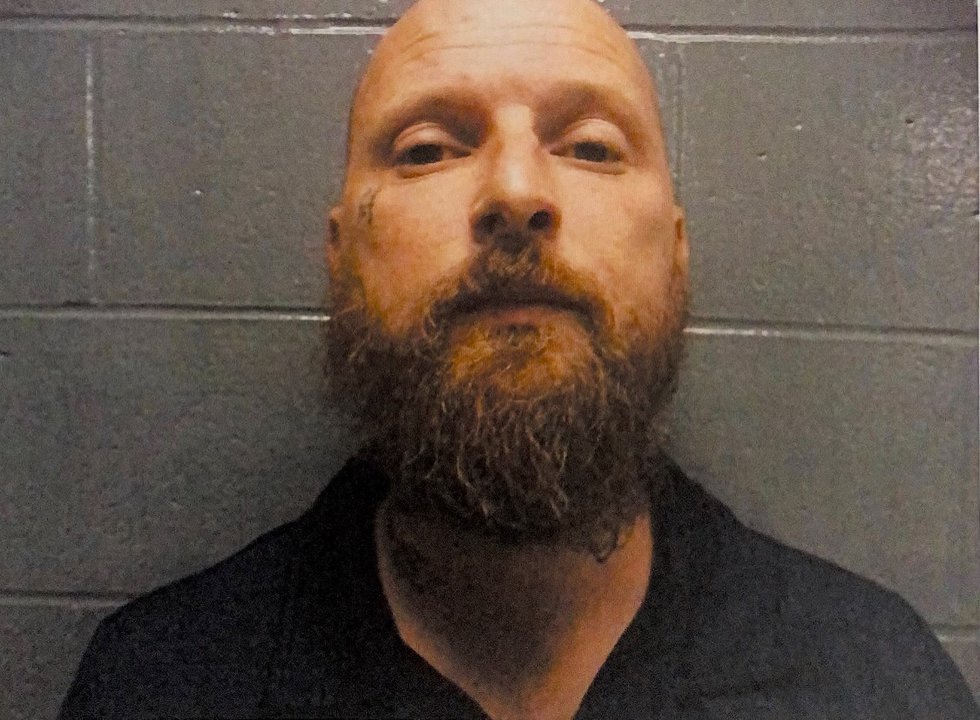 Lebanon, Mo. business owner charged with sodomizing a child, tampering with a witness

LEBANON, Mo. (KY3) – A Lebanon man is charged with sodomizing a child in the second-degree and tampering with a witness.

Authorities arrested Marcus Hill. Hill is being held without bond in the Laclede County Jail. He is a ten-time convicted felon in Missouri.

Investigators say a woman stated after turning 14-years-old, sexual contact between her and Hill would happen two-to-three times a week. Investigators say Hill would say she is meeting him to do chores and have the other adults that were around go run errands.

When police arrived at the home to discuss this with the parents, police were told Hill had tried to get the child to leave with him, according to investigators. They say Hill was trying to intimidate her.

If you have any information about this, you are asked to contact the Laclede County Sheriff Department at 417-532-2311.

To report a correction or typo, please email [email protected]