Skip to content
Nasdaq has filed a proposal with US regulators to change its initial public offering (IPO)...

Nasdaq has filed a proposal with US regulators to change its initial public offering (IPO) rules, according to Reuters.

The exchange operator wants an alternative route to the public markets as opposed to an IPO.

Nasdaq’s proposal would see a company, with the help of an investment bank, set a non-binding price range in advance of the first trade on the exchange, with a fixed number of shares being sold.

There is no limit on how much above the price range a company’s share price could open; the stock would not open more than 20% below the range.

Nasdaq wants an alternative route to the public markets as opposed to an IPO.

The proposal was submitted on Monday, and is set to be published by the US Securities and Exchange Commission (SEC) on Tuesday.

Nasdaq has been working on the filing for around a year, according to a person familiar with the matter.

The SEC already allows direct listings for companies that do not raise capital in the process.

In 2018, music streaming business Spotify was the first major company to go public through a direct listing.

The rival New York Stock Exchange (NYSE) in June submitted an amended rule change with the SEC that would also enable companies to raise capital through a direct listing.

Under the NYSE’s June proposal, a stock would need to open within the proposed price range.

Venture capital investors including Benchmark’s, Bill Gurley, have criticised the IPO structure. He argues that it allows banks to sell stock at a discount to their clients. These clients can then reap large gains when the stock begins trading.

There were 109 US IPOs so far this year, as of 21 August, excluding special purpose acquisition company (SPAC) listings, according to IPOScoop.

They have delivered an average first-day pop of 35.7%, according to Reuters calculations of IPOScoop data.

See also: Affirm eyes IPO with up to $10bn valuation 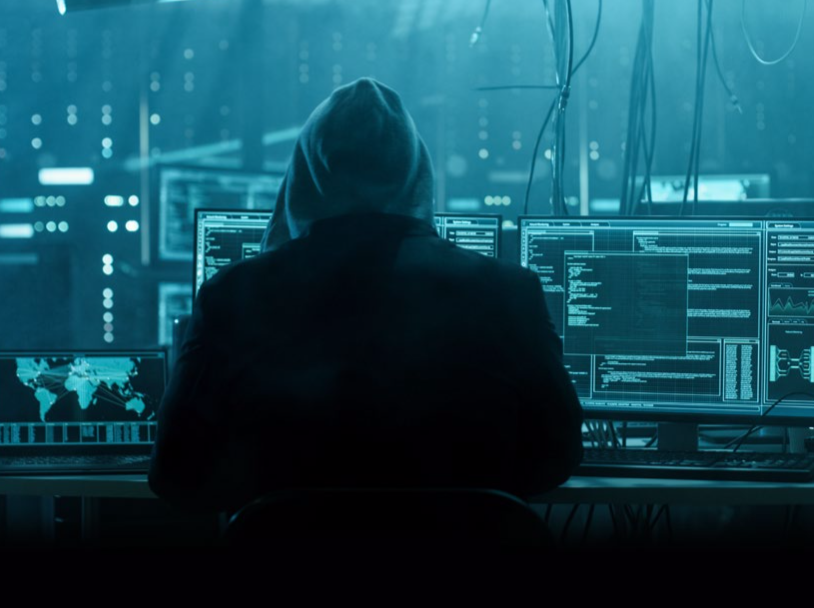 Blame the system for FinCen files, not the banks, experts urge

Blame the system for FinCen files, not the banks, experts urge

New Covid-19 restrictions mean UK unemployment will get much worse