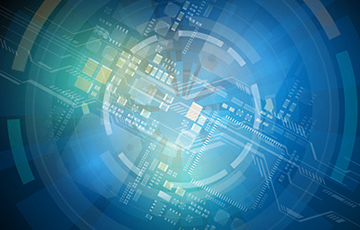 The Telit NE310L2’s other key features include:

In a future release, the NE310L2 will add NB-IoT connectivity inside the module through an iSIM based on an integrated hardware secure element (iSE) that is compliant with state-of-the-art industry security requirements. As a member of Telit’s award-winning xE310 family, the NE310L2 has pin-to-pin compatibility, enabling integrators to design a single PCB layout and deploy any combination of 2G and 4G technologies.

“With the new NE310L2 series of 3GPP Rel. 14 compliant NB-IoT modules, Telit is once again anticipating and meeting the IoT market’s rapidly evolving needs, including for affordable but feature-rich devices that can be deployed at mass scale.”

“Powered by the new Sony’s Altair ALT1255 cellular IoT chipset, the Telit NE310L2 gives OEMs, integrators and other businesses a unique set of capabilities that will enable them to grow their markets and expanding into new ones.”