The UK is now home to a growing 27 Islamic fintechs, ahead of Malaysia, Indonesia and the United Arab Emirates (UAE).

Islamic challenger banks around the world

Malaysia has 19 fintech start-ups, followed by the UAE with 15, Indonesia with 13, and Saudi Arabia and the US with nine.

The UK’s fintech start-up scene has seen some significant traction from Islamic-friendly – as well as focused – firms.

My Ahmed, a sharia-compliant e-money platform, was accepted onto the Financial Conduct Authority’s (FCA) regulatory sandbox in July.

In the same month, Islamic peer-to-peer (P2P) lending platform Qardus launched its services in the UK. So did sharia-complaint gold trading platform Minted, which plans to launch a digital bank in 2021. As did Kestrl, a sharia-compliant ethical banking alternative.

Modern sharia-compliant banking took shape in the mid-twentieth century. It forbids Muslims from charging or paying interest. So, for a business loan, you would pay back the principal plus a share of your profits.

It also rules out investments in ‘haram’ – which means prohibited – substances. These include things like gambling and alcoholic drinks.

South East Asia has some of the largest Muslim populations globally and has been dubbed a hotbed for Islamic finance innovation. Start-ups like Kestrl taking on the UK have expressed their interests in eventually expanding to these regions. 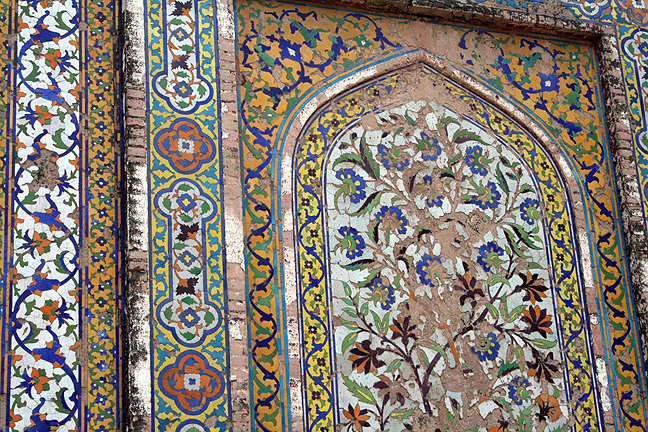 “Young Muslims don’t like solutions which claim to be Muslim, they think the brand is trying to take advantage of them”

Sharia-compliant assets worldwide were pegged at more than $2.4 trillion earlier this year. That’s up from just $200 billion in 2003. These assets are projected to reach $3.8 trillion by 2022, according to Thomson Reuters.

Under the wider umbrella of sustainability

Wider Europe houses roughly 20 million Muslims. Whilst this does offer an initial playground for growth, many in the industry acknowledge the need to look beyond it.

Challenger Kestrl told FinTech Futures that marketing itself as a ‘Sharia-compliant’, ‘Muslim-first’ bank was not going to get it customers, even Muslim ones.

“We found that with younger Muslims, it was less about ticking an arbitrary no interest box, and more about their investments doing good in the world,” said founder and CEO, Areeb Siddiqui.

“Young Muslims don’t like solutions which claim to be Muslim, they think the brand is trying to take advantage of them – that’s why Muslims use conventional banks, because they trust them more.”

This is why Kestrl has positioned its offering as “sustainable”, including a charity offering to compliment its sharia-compliant services.

Irfan Khan, founder of Islamic property-crowdfunding platform Yielders, said a similar thing to Sifted in January. He thinks Islamic fintechs will need to draw in users outside this “niche within a niche”.

“For a fintech, the key to success is reaching a critical mass. One way to do that is to focus on a specific segment, to penetrate that far easier and faster. But then you need to go broader,” Khan added.